3 Tips for A Safe Helicopter Ride

Taking helicopter rides in Denver can be a fun and exciting way to discover Denver’s beauty from an aerial perspective. Whether it’s your first or your fifth time in a helicopter, here are some tips to ensure you have a safe right as you enjoy your helicopter tour in Denver, Colorado. 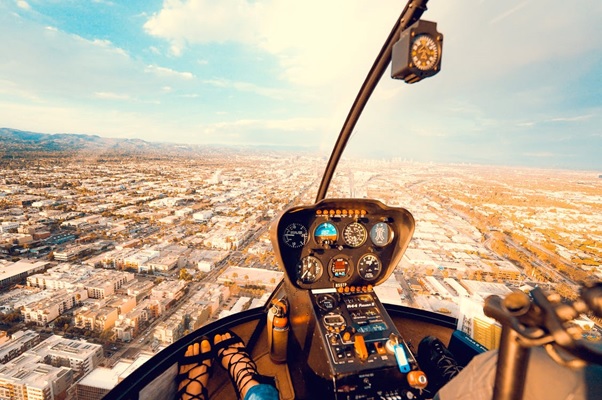 Tip #1: Pay Attention to The Rules and Regulations

Before a helicopter tour begins, your pilot will brief you about the rules and policies regarding the tour. Make sure that you pay attention to these rules so that you’re safe at all times during the ride.

Listen to the pilot’s instructions carefully. Get onboard the helicopter when the pilot tells you it’s safe to enter and exit the craft after the pilot has given their approval.

Similarly, ensure that you listen to the pilot and stay in your seat with your seatbelts securely fastened until the pilot tells you it’s safe to move around during the flight. 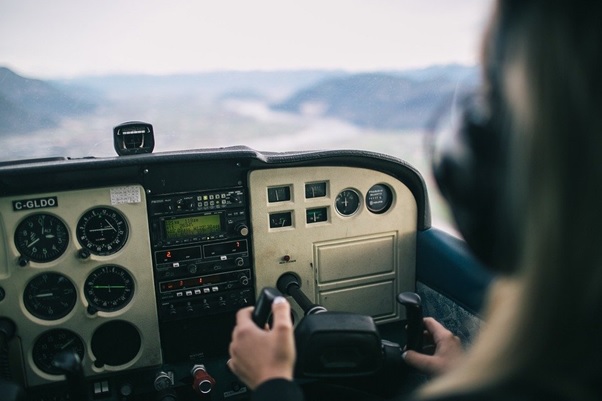 Tip #2: Wait for The Pilots Signal Before Approaching the Helicopter

If it’s your first helicopter tour in Denver, you might get very excited and want to immediately approach the helicopter as soon as it lands. However, this is unsafe and might result in an accident or an injury.

While you can also walk straight up to a helicopter from the front, a pilot has better vision if you walk forward at an angle. Be careful not to approach the aircraft from the rear as the pilot will not see you in that instance. 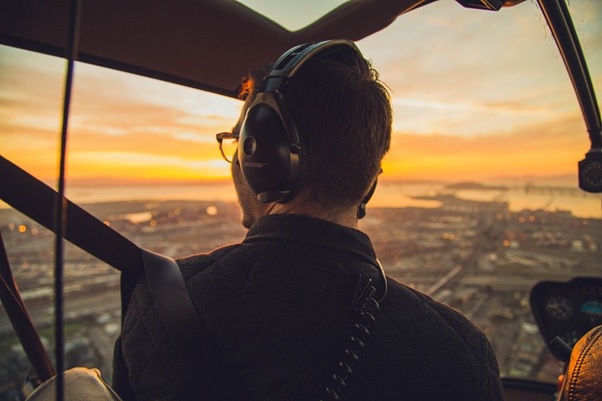 Tip #3: Keep an Eye on The Helicopter’s Rotors

Before and after a helicopter tour in Denver, make sure to keep your eyes on the helicopter’s rotors when embarking or disembarking. If you see that the aircraft blades are spinning or about to spin, exercise extra caution when approaching the helicopter.

When walking toward a helicopter with rotating blades, bend down in a low crouch to maintain plenty of extra space between the top of your head and the surface of the rotors.

It’s also advisable to ensure that all your personal belongings such as sunglasses or hats are secure before approaching the helicopter or during the tour. Keep your personal items away from your eyes as they could cause injury if they’re blown away due to strong winds generated by the rotors.

Get the ultimate helicopter experience with flyVenture. We offer helicopter tours in Denver, Tampa, and Sarasota. Call us now to book your next aerial tour and enjoy a marvelous view from the skies!